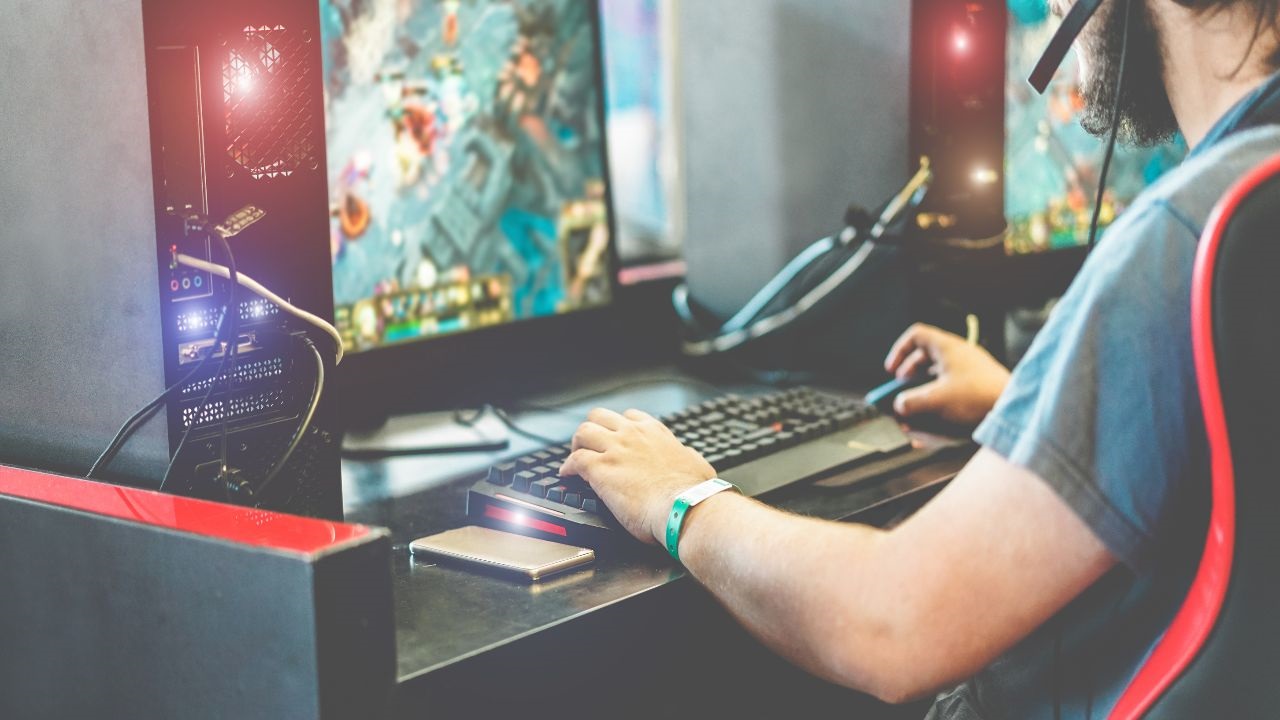 The world of gaming is changing rapidly. Video games are no longer just played on a console, but streamed over the internet and watched by millions of people across the globe. Streaming has seen explosive growth over the last few years, and it’s only going to get bigger. It has changed the way that games are played and watched, but it’s also given some gamers a new platform to make money from playing video games. Today, there are many streaming platforms, and choosing the best one for your needs can be a daunting task. In this article, we’re going to take a look at the best game streaming platforms and what they offer users. Read on!

This is the most popular game streaming platform, and it is home to over 41 million gamers. The website was acquired by Amazon in 2014, and it has since continued its vigorous growth. Twitch offers a very professional-looking single-page dashboard where broadcasters can control their stream’s chat room with ease. It also supports built-in social media sharing tools, donation buttons for funding a streamer’s next PC upgrade, and a streamlined video player. Twitch also has some great social sharing options for viewers who want to share their favorite streams with friends on Facebook or Twitter.

Twitch is best suited for professional and beginner streamers who want to focus on gaming and streaming. You can gradually gain followers on Twitch, develop a loyal following, and eventually make money from your streaming.

This is one of the best game streaming platforms in the modern market, It features a sleek interface that makes it easy to navigate and use. Like Twitch, HitBox also supports chat moderation tools for broadcasters and social media integration. The platform also offers a custom overlay, which can be customized by the streamer to show their own personal details and information. Additionally, it has some great analytics for broadcasters and viewers and is very focused on creating a good community of gamers who love streaming. It’s easy to see why so many streamers choose HitBox as their go-to platform.

Besides being in the market for a few years, Beam has built a large and loyal following. It was acquired by Microsoft in 2016 for an undisclosed sum. The platform’s main focus is giving viewers more interaction options with their favorite streamers than other popular services. Viewers can use chat commands to affect gameplay directly if they’re watching someone play through Halo or Minecraft, which creates some great opportunities for innovative gamers who want to stand out from the crowd.

This is a relatively new streaming platform in the market, but it has been gaining popularity because of its unique features and layout. This platform has a modern feel and is user-friendly with tons of social engagement options for viewers. Bigo Live supports live chat moderation tools for streamers, as well as some fun multiplayer games that viewers can play with each other while watching their favorite gamers play video games on this service.

YouTube Gaming is a great option for gamers who are already very popular on the world’s most popular video sharing service. The platform has tons of easily navigable subsections that cater specifically to different games and genres, so you’ll never have trouble finding exactly what you’re looking for. With this game streaming platform, streamers can also build their subscriber base through pre-recorded videos as well as live streams, which extends their reach even further.

This is a great option for gamers who want to stream from their mobile devices. Afreeca TV offers some interesting features like allowing viewers to earn digital collectibles while watching streams, which can be used as currency on the platform. It also supports tips and gifts that viewers can purchase or win during live broadcasts.

These are the top 7 game streaming platforms available in the market, and each one offers great features that make it unique. Honestly, there is no service that is better than the other. Your choice will depend on what you’re looking for, and which platform has the features that best fit your needs. Also, it doesn’t hurt to try one service at a time, so you can see which one works best for your own personal needs.