Leading SSD Brands You Can Trust 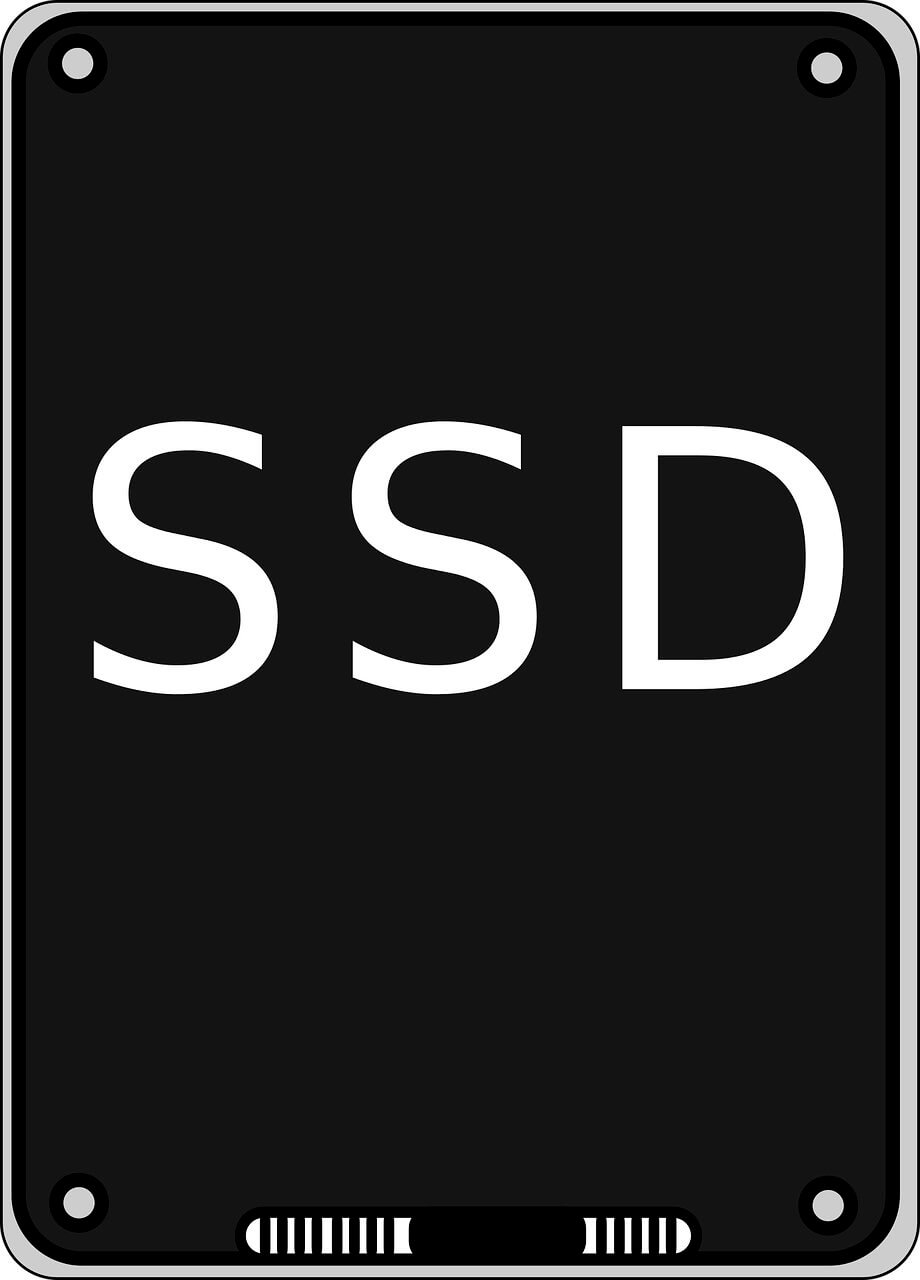 As you must be aware, SSD or solid-state drive is a device that is used for the storage of data in computers. The traditional computers used hybrid hard drives i.e. HHD, but it has now been replaced by SSDs that have non-volatile memory and can store the data on solid-state flash memory. Therefore, they perform the same function as the hard drive but are faster and more reliable.

How to pick the best SSD?

Before buying anything, you must always weigh its pros and cons. This will lead you to buy the best product that you require. So, while buying SSDs, consider the best SSD brands and the features they offer. You must check out for:

If you look out for these few things, then you are sure to land up with the best SSD for your gaming PC.

The top trending SSD brands in 2022 in terms of performance are listed below:

But apart from these top brands, there are a few other brands that are good for specific purposes like:

Since 2014, Samsung has been counted in as one of the most reliable SSD brands around the world, especially in America. Its EVO series occupies the top place among good SSD brands. The company has been leading the market in the production of these various items since it began production way back many years ago.

Just like it is known for its electronics goods, it is also known to be the manufacturer of the best SSDs across the world. The Samsung SSDs have become one of the most successful and reliable SSD brands because it has become highly successful in closing the gap between SATA and PCI Express drives. It has become a wonder in the world of gaming and programming.

The Samsung SSD 870 EVO is the latest from the house. It is popularly known for the V-NAND 3-bit triple-layer-cell flash that makes use of Samsung’s own controller. They offer it in 5 different storage capacities like 250 GB, 500 GB, 1 TB, 2 TB, and 4 TB. The Samsung SSDs come with a warranty of 5 years.

They are considered to be the best because of the incredible speed that they come with. Another product from the house of Samsung which comes closer is the Samsung 870 QVO with capacities ranging from 1 TB to 8 TB.

Western Digital Corporation is simply very famously known as Western Digital. It is one of the most popular American companies manufacturing disk drives at very reasonable prices. It is known for developing data center systems, storage devices, and cloud storage services to cater to the changing needs of the times and humanity. They are considered to be one of the best manufacturers serving the IT industry.

Founded way back in 1970, in California, it became one of the largest manufacturers of SSDs after acquiring a number of well-known companies in the US. The hard disk drives from the house of Western Digital are considered to be more reliable than most of their competitive counterparts.

They are generally considered to be reliable because they fail less than their rivals. Although they are not considered to be one of the fastest drives. In addition, they are very stable and durable, and thus more appropriate as a storage medium.

It has hard drives with amazing capacity. Western Digital is the pioneer of the 2 TB SATA hard drives. It is also the pioneer of the 14 TB HDD, a helium-filled HGST Ultrastar Hs 14. It has SSDs that have storage capacities of up to 10 TB. Moreover, this can go even higher till 14 TB. This helps to store games, music, and movies. Western Digital has a new series of NVMe SSDs named Black 3D NVMe.

Intel Corporation is also another American giant that caters to the IT industry worldwide. It is the largest and biggest semiconductor chip manufacturer in the world, with its base in Santa Clara, California. It is also the pioneer of the x86 series of microprocessors that are traced to almost all personal computers. The company also manufactures other items like network interface controllers, chipsets, motherboards, graphic chips, integrated circuits, embedded processors, and flash memory.

The sequential speed of all SSDs has been limited by the interface. The Intel SSD is one of the best because of its fast-booting solutions and fast key launching programs. It performs well when it is being used on a daily basis because of its fast sequential speed. It is suited for PCIe 3.0. This is the reason why it is costlier than other categories of the product. A person who requires a 4K speed can easily opt for the Intel SSD 670p.

The Intel 670p SSD has a four-lane drive. Its design is the M.2 Type-2280 and uses the NVMe protocol. It is designed with a Silicon Motion SM2265 controller. Its basic design has a 144-layer-triple-level-cell NAND flash. It has three different volumes of storage, mainly 512 GB, 1 TB, and 2 TB. They come with five-year warranties.

It is preferred to buy Intel SSDs because they have not been hit hard by the silicon shortage that has impacted the market. Though it is another factor that their prices are slowly rising up compared to other SSDs in the market, it is also recommended because of the high-performance levels that it has shown.

Crucial is a brand name that operates under the banner of Micron Technology Inc., an American company based in Boise, Idaho. It is rated as one of the best manufacturers of computer data storage, computer memory, dynamic RAM, USB flash drives, and flash memory systems. All these consumer products are marketed under the name Crucial.

The SSDs from Crucial use flash memory for higher durability and better performance. The HHD has been replaced by SSD because of the innumerable moving parts inside them that could lead to loss of data and information.

The SSDs from Crucial are more long-lasting because of no moving parts that generate heat and resist shock much more. They can also withstand shock, fall, and wear and tear also because of the lack of tiny moving parts.

The SSDs from Crucial are highly capable of taking an instant load and still perform better. They are very fast while you boot and have an even faster loading time. The system responds better with Crucial SSDs. Their lightweight makes them easier to be carried with ease and comfort. Because of their solid construction, they are more travel-friendly and do not cause much of a disturbance.

Another benefit is that they make no noise at all. The icing in the cake is taken by its ability to be installed with just a manual, a screwdriver, and a little knowledge.

There are many other brands of SSDs in the market like Kingston. Although Kingston does not fall in the top category of good SSDs, they are accepted because of their pocket-friendly prices. It does not burn holes in the pockets of customers. They do perform well and much better than the mechanical drive.

But another factor that makes Kingston good is that it is the fastest SSD for gaming. The noted SSD in that category is the Kingston HyperX Savage 480 GB SSD. It just manages to give close competition to Samsung 850 Pro as one of the fastest SATA SSD. It has another variant Kingston KC2500 which is another good value gaming SSD.

Certain factors like expertise, experience, reliability, and quality have made Kingston another favorite of people since its foundation in 1987. To top it all, the company offers a lifetime warranty that no other company offers.

A lot has been discussed why SSDs are a better option than HDDs and which company offers the best. It is now very easy to understand your specific requirements and which company you should opt for with all the knowledge gained from this. Do not always judge by its name or price. You need to take into consideration your requirement, then you will never fail to purchase the best product at the best price for your PC.