Top 5 Oldest Casinos in the World 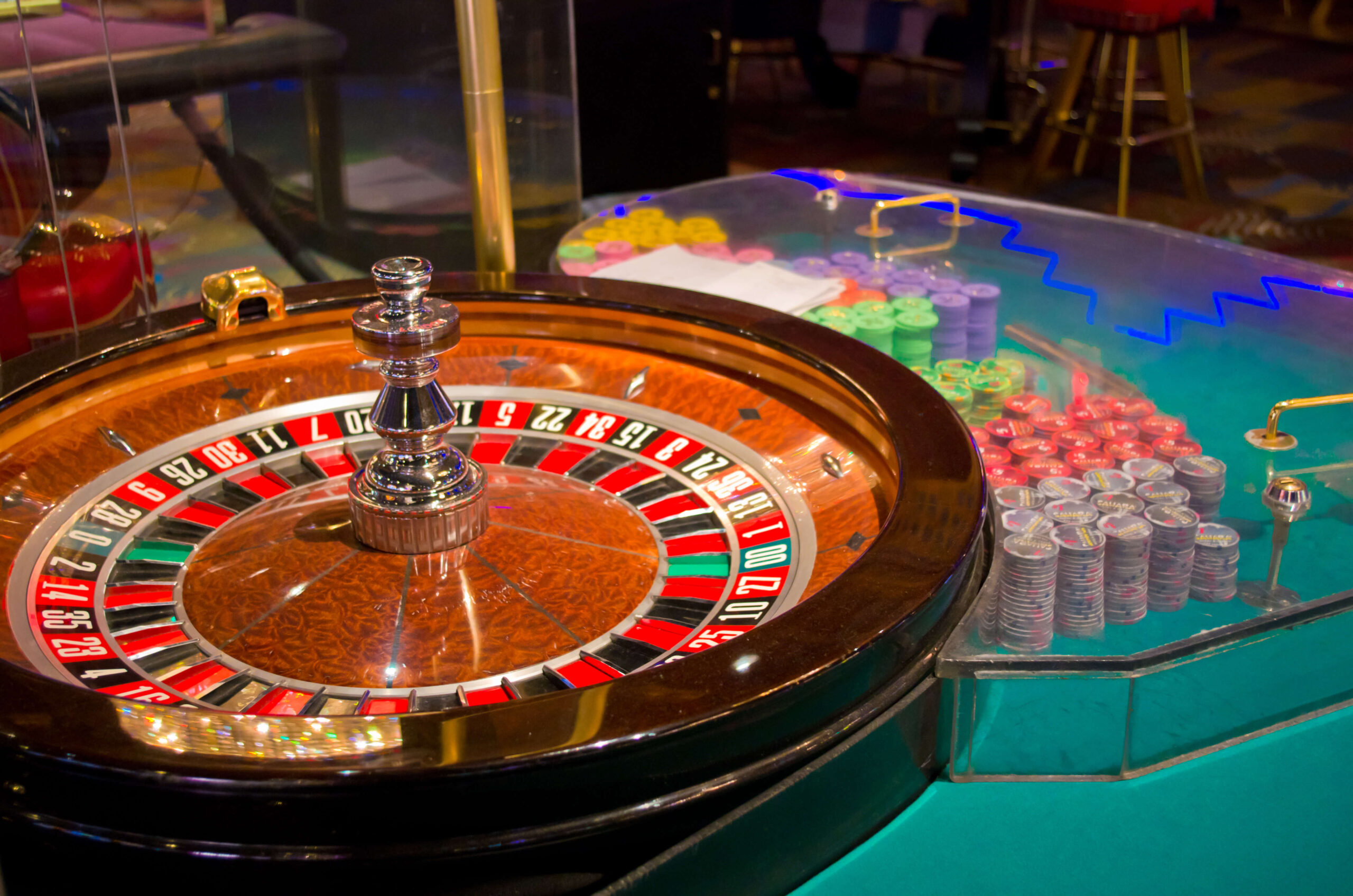 For many gamblers, the only thing more satisfying than winning a lot of cash in a casino is winning it in one of the oldest casinos in the world. While many seem to be enjoying the thrill and comfort of playing online casino games on sites like 918Kaya, nothing beats the rush of visiting some of the oldest casinos and the site of minting money.

If you wish to take a break from gambling on your mobile phone and savoring the fun experience of visiting some precious gambling monuments, we have highlighted five of these golden treasures.

So, if you want to earn the reward of high-stake wins, socialize with top gamblers, and experience the feeling of your heart pounding on your chest while you wait for the roulette wheel to stop spinning, here are some of the oldest casinos in the world that you should visit.

Hotel Nevada was initially a temporary hotel, as its owner, John F. Miller intended it to be. However, this hotel used to be the home of gambling in Nevada, till betting was banned in 1909, rendering its gambling services inactive for a while.

The ban didn’t stop them from playing, however, they still hosted quite a couple of games with small stakes and zero cash tournaments to be on the safe side.

When gambling was finally made legal in 1931 in the state of Nevada, they decided to switch names to Sal Sagev Casino, which was just Las Vegas spelled backward. It wasn’t as creative as they thought, and customers didn’t quite like the name. And in 1955, they named it The Golden Gate Casino. It is a favorite spot for many gamblers, and the economic shrimp cocktails have customers falling even more in love with this casino.

Casino de Monte Carlo is another globally admired casino for gamblers and non-gamblers. The structure of this monument is appealing and just enough reason for people to come in and have fun. This casino was created as a strategy to keep the state from going bankrupt in 1856 during the reign of Princess Caroline of the House Grimaldi.

In 1863, the casino moved to a new location and became the home to some of the biggest and affluent gamblers in Europe. The structure and activities of this casino became the inspiration behind, so many amazing movies like James Bond’s Casino Royale and Oceans Twelve. For a taste of luxury and fine dining, Casino de Monte Carlo is the place to be.

The neoclassical architecture of Kurhaus Casino of Baden-Baden is just enough proof that it is quite ancient with a lot of stories to tell. This casino was established sometime in 1824 and was popularly known for holding international gatherings. It was situated in the outskirts of the Black Forest, which was near the German border shared with France.

The most interesting part of the history this casino holds dates back to the period when gambling was illegal in France. So, the gambling residents of France were in the habit of traveling all the way to Germany to bet and win right in this casino. Kurhaus Casino later became famous in Germany and gained a reputation in the casino industry worldwide.

The casino has a variety of interesting games, making it a favorite to many gamblers.

Structured like a royal castle with its renaissance-style architecture, Casino di Venezia holds the record for the oldest functioning casino in the world. It was beautifully built on the grounds of the Grand Canal in picturesque Venice.

Casino di Venezia was formerly known as the Ca’ Vendramin Calergi, where the Elite of Europe paid a visit to, every time they needed a place to stake tons of money. The land upon which it sits was later purchased by the city of Venice, renovated, and opened about a decade later. Today, the structure effortlessly meets the standards of modern designs in Italy, making it a timeless structure.